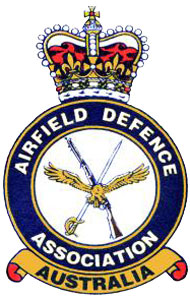 The Airfield Defence Association was formed in Sydney in 1987 by a small group of former and serving RAAF Airfield Defence Guards, who had taken part in the  Welcome Home march for Vietnam Veterans.

The Association currently enjoys a worldwide membership of approximately three hundred former and serving members of the Airfield/Ground Defence category, which has responsibility for the protection and defence of Royal Australian Air Force bases and airfields, both in Australia and overseas.

Airfield Defence Guards and Ground Defence Officers have taken part in virtually every major conflict since and including World War 2 and served with particular distinction in South Vietnam, East Timor, Iraq and Afghanistan, as well as taking part in humanitarian relief activities throughout the world.

The Association’s principal aim is to provide a means of maintaining contact between former members of the mustering. To achieve this, a reunion is held approximately every two years, rotating between major cities within Australia. On occasion, reunions have also been held on cruise liners and on Norfolk Island.

In addition,  the Association supports an Advocacy and Welfare service for members, both serving and retired, in conjunction with the Queensland RSL.

Applications for Membership are always welcomed from former members of the ADG mustering and Application forms may be downloaded from this site.

We’ve had a few phone calls from members lately asking why their names don’t appear on the list of current Association Life Members, which was sent out with the 2017 annual general meeting papers. The Association’s Constitution allows for  several classes...

END_OF_DOCUMENT_TOKEN_TO_BE_REPLACED

UPDATE FROM THE FEBRUARY 2018 COMMITTEE MEETING

G’day All, Spike Dainer here wearing my Assn National Secretary hat, to bring you all up to date following yesterday’s first Assn Board meeting for 2018. Where’s My Copy of the Blue Beret? There was a lot on the agenda yesterday, which we hope will be...

END_OF_DOCUMENT_TOKEN_TO_BE_REPLACED

Our upgraded and updated web site is currently under construction after some to-ing and fro-ing over the past 18 months or so. The new site will be very similar to the old one and the same User Name and Password will apply to access the Blue Beret... 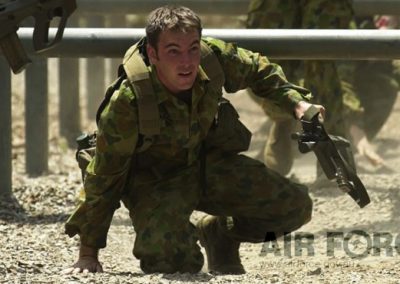 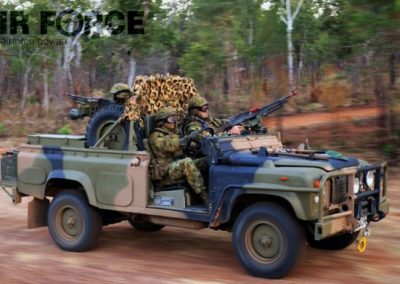 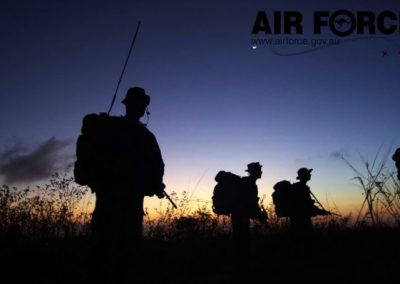 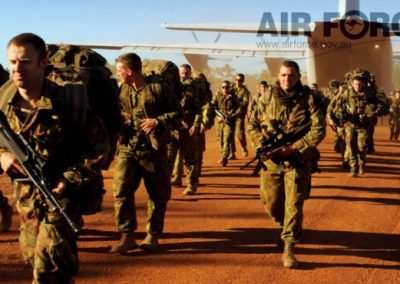